You Cannot Be Christian By Yourself

The Our Father is the central prayer of all Christians of every denomination. So when you pray it, know that the possessive pronoun was chosen very carefully. The first word of The First Word is “Our,” not “My.” 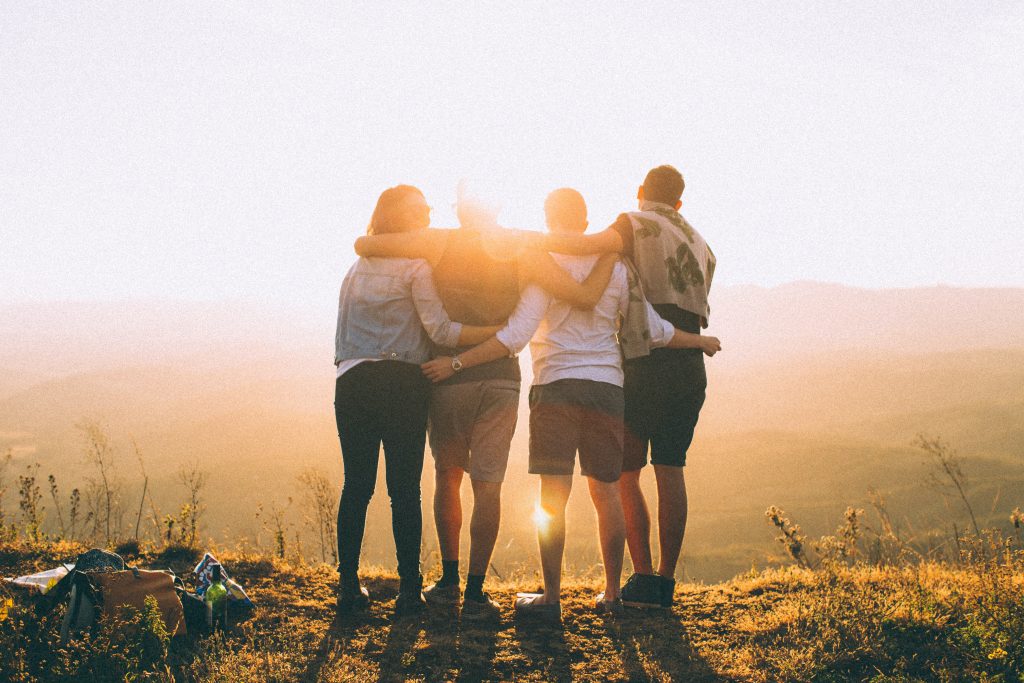 You can learn a lot from the Our Father.  Take the first word for instance: Our.  Even when you say the prayer by yourself, you do not say “My Father.”  You still say “Our Father.”

That is because Christianity is not a religion merely made up of individuals.  It is a religion of a people.  We are bound to one another, like it or not, and unlike many modern systems of thought which emphasize the sovereignty of the individual, Christians can only succeed if all of us succeed.

This fact can be found throughout Scripture.  There never was just one Christian to begin with.  From the very start Jesus had more than one follower, starting with both Peter and Andrew.  They had each other with whom to grow, to question, to believe.

Moreover, Jesus taught that wherever two or three gather in His name, He too will also be present.  There goes the argument for individualism.  There really is no mention of one’s own “personal relationship with God,” a catch phrase which today is so commonly heard.

Another reason it is appropriate to say “Our” Father, as opposed to saying “My” Father even when praying by oneself is that we are not really praying by ourselves.  All the saints are still alive and well in Heaven!  We are united with those souls who, although no longer in this world, can still hear us.  They pray with us and, if petitioned, pray for us as well.

One advantage to being Catholic is that we have a ritual, a rite.  In other words we have Mass.  When we gather together at Mass, we are praying in the same words of all Christians, even those who are in Heaven.  The types of prayers said, as well as the order of the prayers during the ritual of the First Century are astonishingly similar compared to the Catholic Mass of today.  As God sits in the Eternal Present, He can hear all of the Masses ever said in unison.

One thing, however, that Catholics sometime lack is a sense of fellowship at which so many Protestant churches excel.  Have you ever been to Mass and no one even says “hello” to anyone else?    Perhaps we should respect the solemnity of the event, but there just seems to be so many lonely Catholics.

This is where you, if you are a lay person, come in.  Priests, with all their religious and administrative duties, are very busy people. You should make an effort to gather together outside of the Mass in Christ’s name.  Make it a prayerful time that you and friends spend together.  Even invite others who seem fallen away and you think might not have any close Christian friends.   Anyone who wants to grow in his or her prayer life must take part in a Christian community of friends.  You cannot be Christian by yourself.  You have to learn how to communicate.  Communication cannot be separated from love.

This is true because the Trinity is eternal communication among the Father, Son, and Holy Spirit.  Each of three persons in the Trinity are “talking” and “listening” to both of the others.  Always.  God is love, and implicit within the triune God is communication.  You will come close, but you will not quite comprehend the Trinity unless you try to imitate it.  You cannot begin to imitate it unless you, like each Divine Person, have at least one or two other persons with you to make up the two or three people that Jesus so highly recommended.

Perhaps this is why non-Christians sometimes find Christians annoying.  It is hard to admit that we are interdependent with one another.  It is hard to abandon a life based on militant self-reliance.  It makes some people feel uneasy to see themselves as part of the historical human community that has so many times failed.  But to be Christian means to forgive, even forgiving the deeds of people who lived long ago.  Christians might seem annoying at first because it is our responsibility to demonstrate an entirely different type of love, one that is under no circumstance separated from communication. We know that non-Christians can never experience an imitation of the Trinity all by themselves.

The Our Father is the central prayer of all Christians of every denomination. So when you pray it, know that the possessive pronoun was chosen very carefully. The first word of The First Word is “Our,” not “My.” 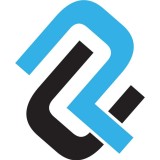